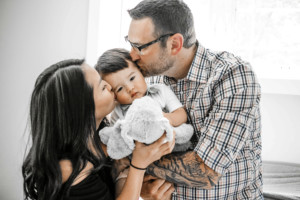 This was easier than we thought. The actual process with La Crosse Promise was so simple and they were extremely helpful.

“We were able to build our dream house, and it was very exciting. Spies Construction were great to work with, and they made sure we were happy throughout the entire process.

“We could not be more excited about our new home. La Crosse Promise is amazing and this has allowed us to set an awesome foundation in our son’s college fund. To us, it was a no-brainer to get involved with the program. We are so grateful to not only live in La Crosse but to be a part of this groundbreaking program.”  MORE 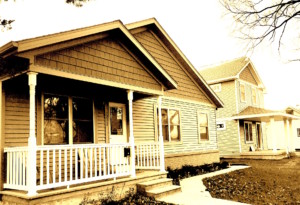 “We were originally looking at completely different areas but I can say with absolute certainty that the only reason we moved in to the neighborhood was because of the Promise Program.

“When we moved in we thought it would take perhaps a decade to start to see improvement in the neighborhood. In a single year, we have seen as much improvement as we had hoped we would in our original projection.

“You folks are doing fine work!”

Galen and Heather, Promise family since 2017